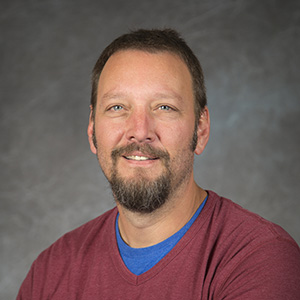 Rod Dugal was born in Houma, Louisiana south of New Orleans. After working a few years on oil drilling rigs in the Gulf of Mexico, he received his Bachelor of Fine Arts in Ceramics from Louisiana State University. In an attempt to escape the oppressive heat and humidity of the south, he traveled north to receive his Master of Fine Arts in Ceramics from the University of Massachusetts-Dartmouth. After graduating he took a position as the Resident Potter at the Vermont State Craft Center at Frog Hollow and moved on to hold teaching positions at prestigious institutions such as Middlebury College, State University of New York at Plattsburgh, and The University of Notre Dame. He and his family moved to Sheridan, WY in 2005 where he has been working to build a great Art program at Sheridan College.