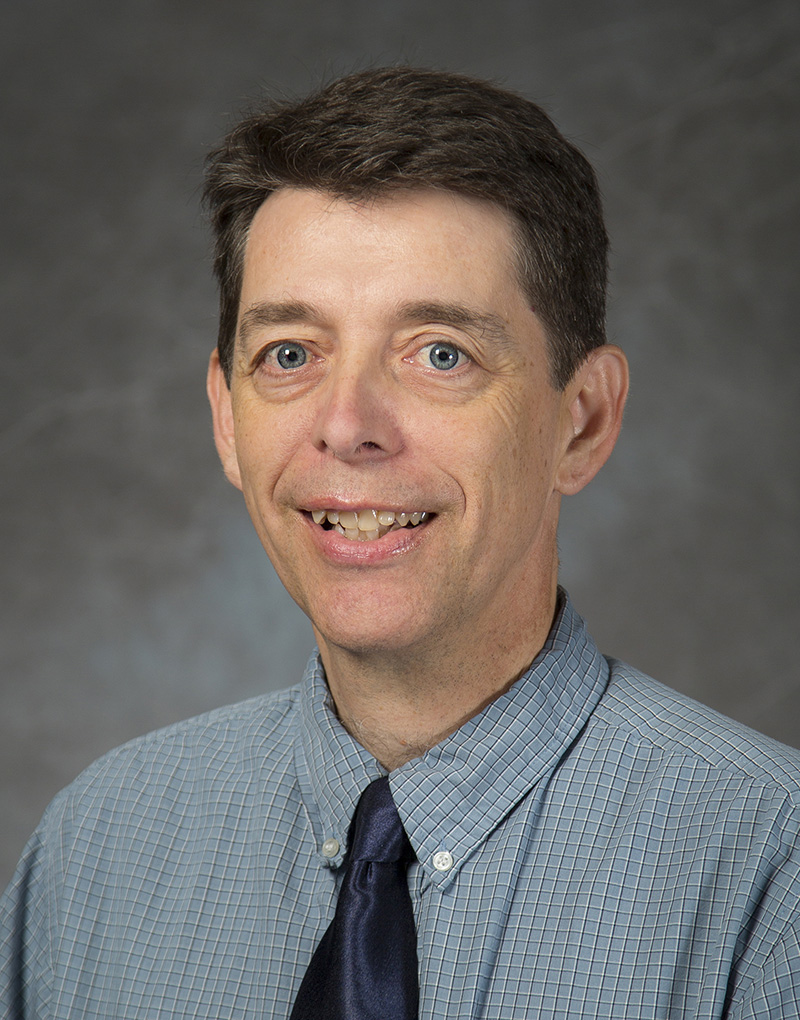 Director of Choirs and Vocal Studies

B.M. in Music, University of Toledo

Dr. Psurny earned his Doctor of Musical Arts Degree from the Cleveland Institute of Music as a voice student of Irvin Bushman. For many years, Dr. Psurny worked as a professional soloist and choral singer in and around Cleveland, appearing with Apollo’s Fire, The Robert Page Cleveland Singers, Cleveland Opera, and numerous church and synagogue choirs. In 2015, he was awarded a Fulbright Grant to study Czech choral music and language at the Academy of Performing Arts in Prague. Dr. Psurny previously served as Director of Choirs at Carroll College in Helena, Montana, from 2007-2018.