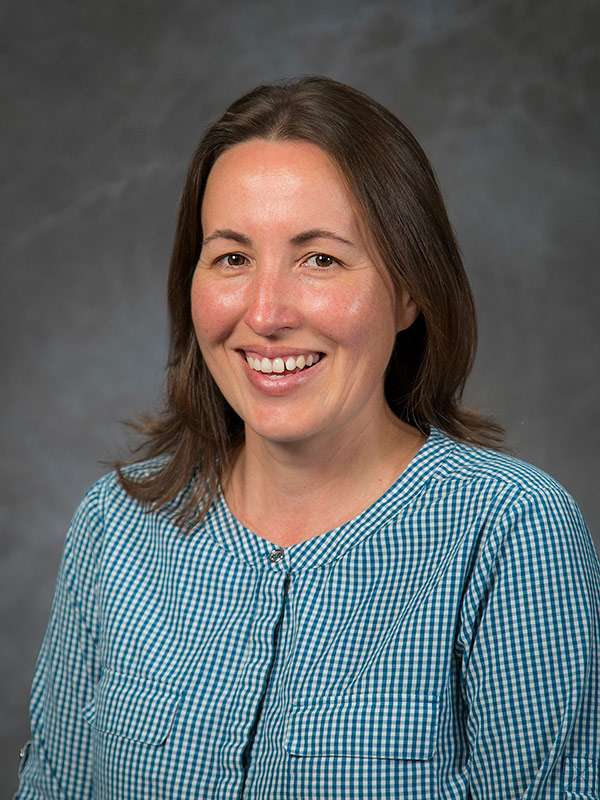 MA in Art, MFA in Sculpture, University of Dallas

Rachael Anderson is an interdisciplinary artist specializing in Sculpture, teaching at Sheridan. College since 2018. Originally from Farmington NM. She attended Las Vegas Academy, Las Vegas NV, where she majored in Fine Art and minored in Theatre; graduating with the Metal of Excellence for Art and as an Honor Thespian. In 2009, she graduated from San Juan College in Farmington NM with an AA in Art, completed a BA in Art from Fort Lewis College, Durango CO in 2011. In 2013 she received her MA in Art and in 2015 her MFA in Sculpture from University of Dallas. During her time in Texas, she received Best of MFA for the Dallas/Fort Worth area, was a guest lecturer for the Rauschenberg Symposium, collaborated on a sustainable living farm in Ennis TX, and helped start ArtSkool Dallas. Anderson shows predominately in the Mountain West but also participates in National exhibitions. Her research looks at the intersection between traditional craft and innovation. She uses her background in theatre to create immersive art experiences. She also serves on Sheridan Public Arts Committee and is passionate about facilitating community art initiatives.