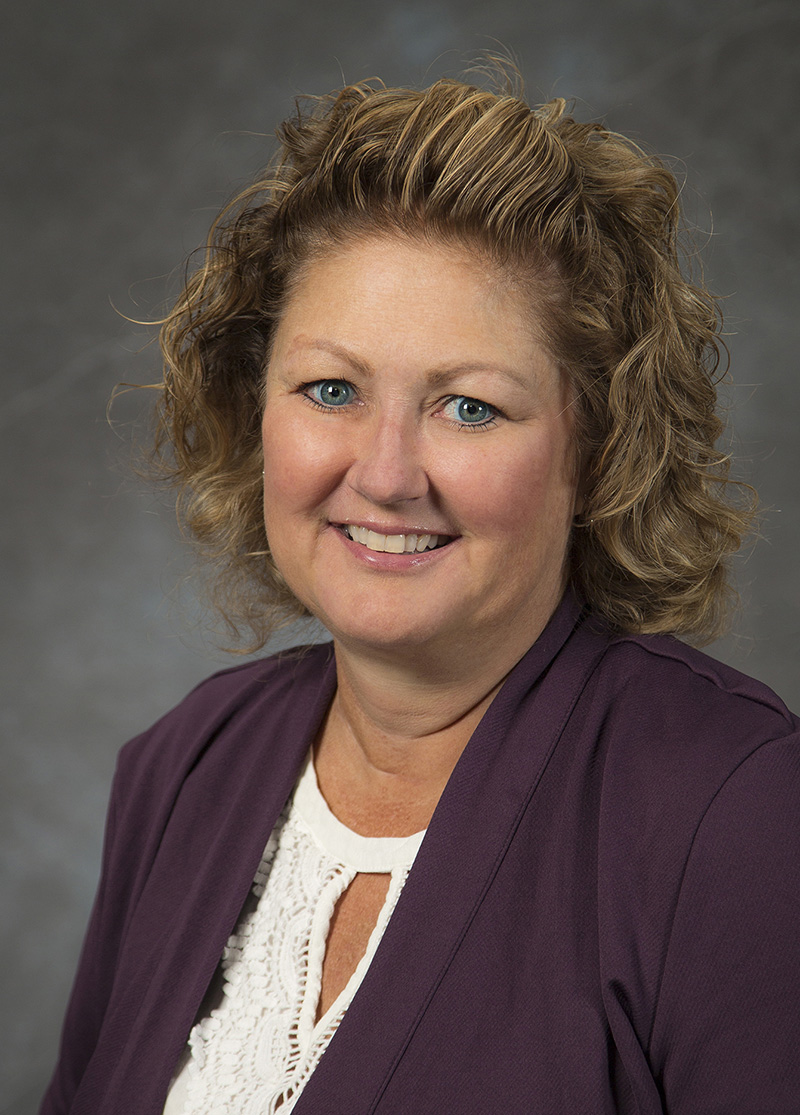 B.S. in Nursing, University of Nebraska

Ann earned a bachelor’s degree from the University of Nebraska – College of Nursing in 1994. Following graduation, she started her nursing career in the emergency department of a small community hospital in Alliance, Nebraska. In 1996, she moved with her family to Gillette, Wyoming, where she began working in the emergency department for Campbell County Health (CCH).

She enjoyed the diversity of people that she cared for throughout her ER years and taught the Emergency Pediatric Core Course and Trauma Nursing Core Course for 12 years for CCH.

In 2010, Ann began working as a nurse educator at Gillette College. She completed her master’s degree in Nursing Education at Excelsior College in 2015. She teaches in all the levels of Nursing Theory and Practicum Courses and enjoys cultivating and contributing to excellence in nursing through nursing education.