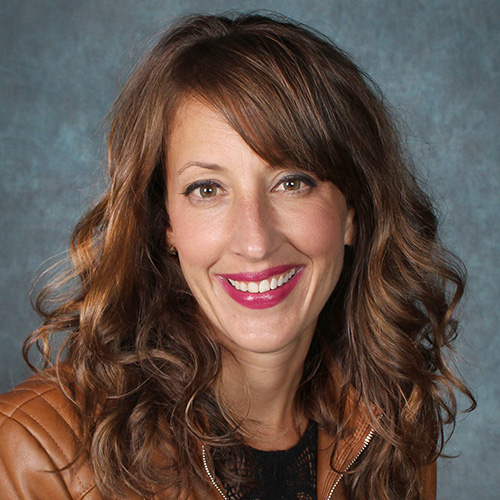 Sarah (Sarah Jo) Heuck Sinclair was born and raised on a ranch in Eastern Montana. Sarah studied Literature at Montana State University in Bozeman and moved to Pensacola, Florida, right after graduation in 1998. After moving up and down the east coast for about a year, Sarah and her husband moved to Aci Reale, Sicily. She taught English and traveled for three years while living in southern Europe. In 2003, she returned to Annapolis, Maryland where she earned a master’s degree at St. John’s College in Annapolis, MD.

Shortly after her second son was born, Sarah began teaching English part time at Anne Arundel Community College. In 2007, Sarah returned to the mountain west with her husband and two sons. After settling near family in Sheridan, Wyoming, Sarah worked as the interim director for Habitat for Humanity of the Eastern Bighorns and in 2008 also began teaching part-time at Northern Wyoming Community College. Sarah joined the English faculty at Sheridan College fulltime in 2009. She directed the College Writing Center for three years and currently serves as the Chair for Social Science, Humanities, English, and Education. Sarah teaches composition, creative writing, and literature classes. Her own writing centers on the outdoors and has appeared in various outdoor publications. Currently, Sarah serves as an officer on the Sheridan Community Land Trust board and the Wyoming Humanities Council. She loves the mountains and spends time outside every day, usually with kids and dogs in tow.