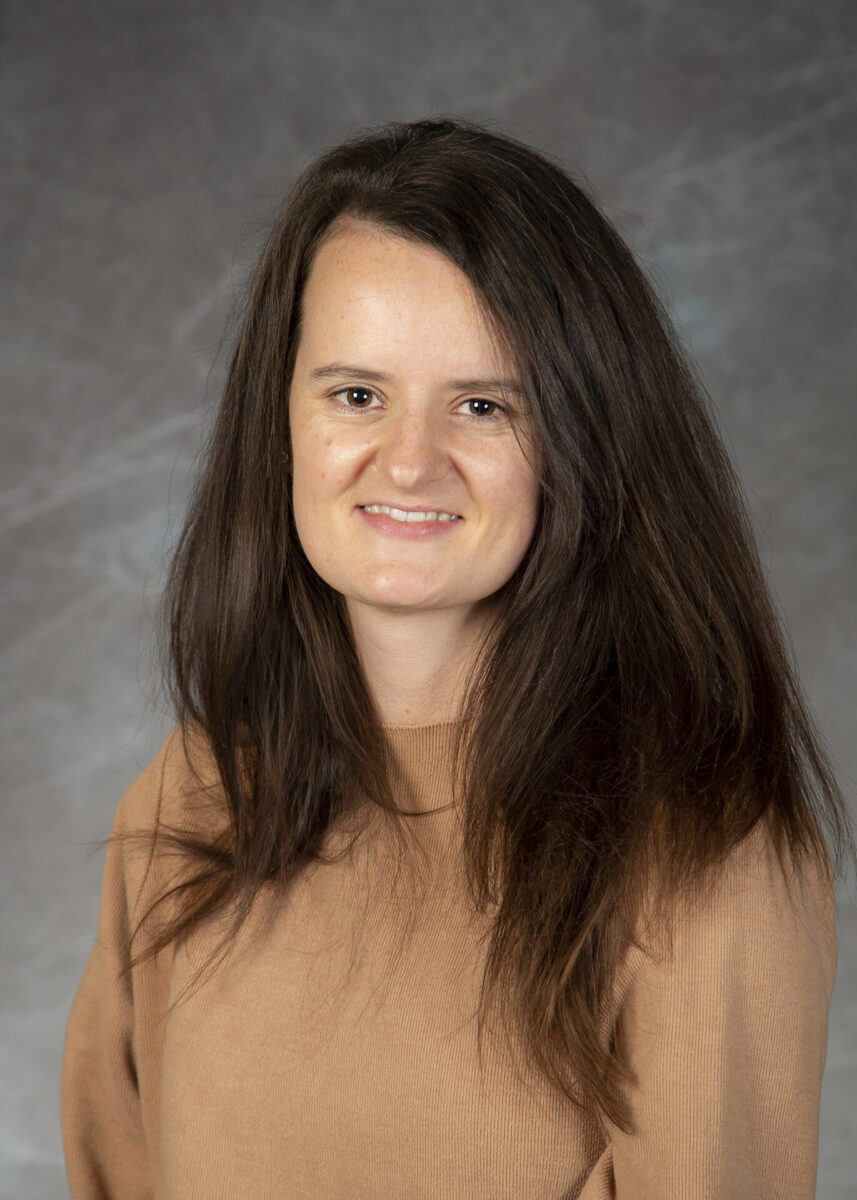 Lauren is originally from Northern Ireland. She completed her education in the United Kingdom before moving to the USA with her husband. Lauren began her career as a young performer, however, decided to focus on socially engaged performance practice. Lauren has worked extensively as a community performance facilitator, and her PhD research focused on site and community-based practice. She has worked in different contexts with a wide range of communities. For example, Lauren has made short films with youth at risk of being incarcerated, devised a play with young men going through rehabilitation, co-created a sound piece with a history group engaged in peace-building in Northern Ireland, facilitated workshops on play as part of the Fathers Inside program in a prison and facilitated reminiscence projects within a community. Lauren was also the director and producer of an inter-generational community theater in Northern Ireland for several years and was able to direct several productions in that role.

Lauren has taught on two continents. She has taught at Ulster University and Queen’s University Belfast in Northern Ireland, as well teaching in Chaffey College and San Bernardino Valley College in Southern California. She looks forward to collaborating with her students at Sheridan College and sharing her passion for all things performance.