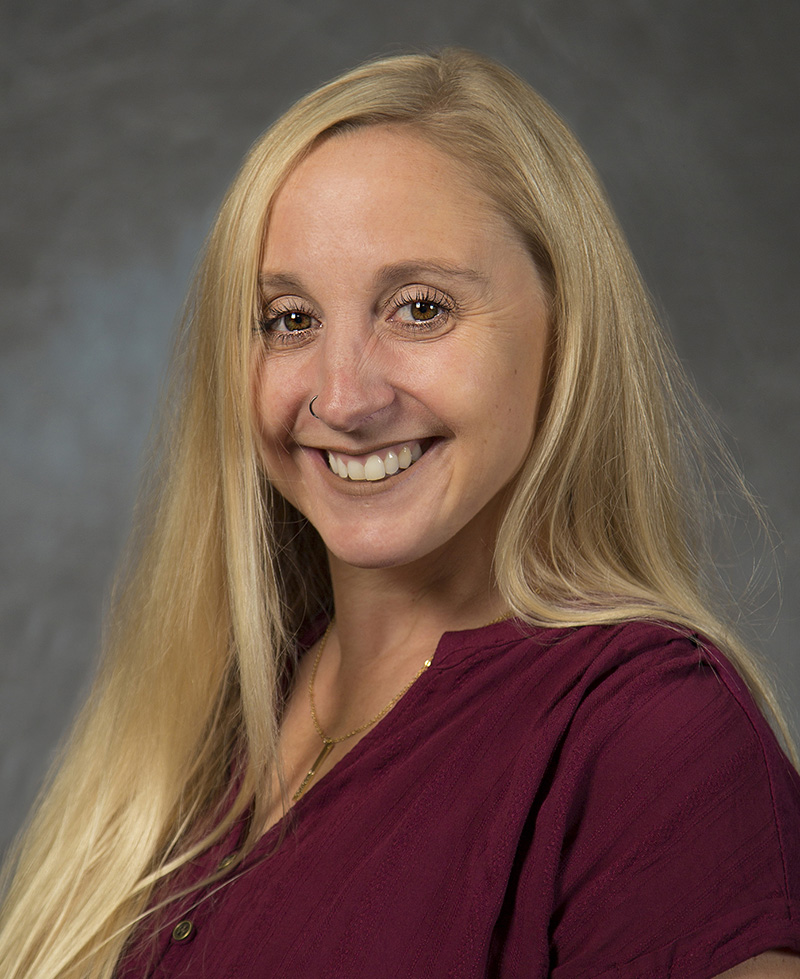 B.F.A. in Dance, Cornish College of the Arts

Stephanie is a Wyoming native who has danced her way from coast to coast. After receiving her bachelor’s in fine arts from Cornish College of the Arts in Seattle, she moved to San Francisco where she was a freelance modern dance performer. Most notably, she performed with La Alternativa (formerly Motion Lab) and Robert Moses’ Kin, with whom she took a solo role in the world premier of “Drift”. After a five year run of touring and performing on the west coast, Stephanie moved to New York City where she completed her Master of Fine Arts degree in dance performance and pedagogy at SUNY Purchase. While living in New York, she was given the opportunity to perform world-renowned works by choreographers such as Lester Horton, Carmen de Lavallade, Regina Larkin, Lisa Race, Larry Keigwin, and Mark Morris Dance, among others. Stephanie has taught dance nationally, from small studios to universities to professional companies. Sharing her passion for movement is something she takes great pride in. Stephanie is a mother to a fiery little girl named Charli whom she raises with her husband, Tim. She is currently a faculty member in the Sheridan College Theater and Dance Department.