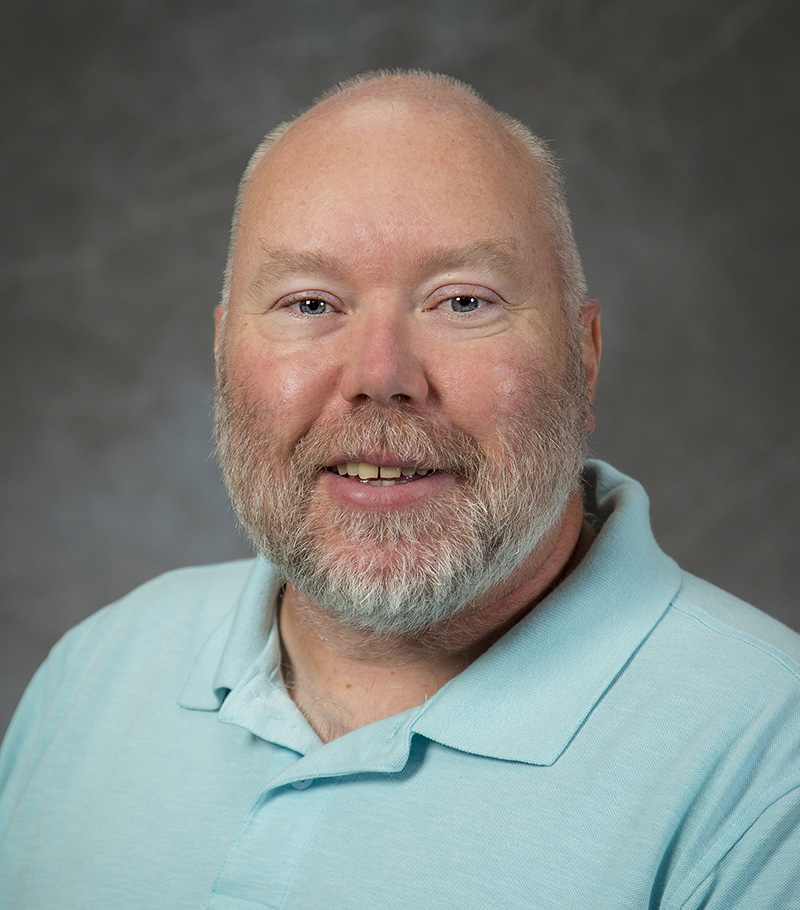 Scott Engel was born in 1968 in Inglewood, CA (L.A.) and raised in Pleasanton, part of the San Francisco Bay Area near Silicon Valley. He attended Sonoma State University and graduated with his B.A. in 1990 and his M.A. in 1991.  Both degrees are in Psychology. His terminal master’s specialization is in Humanistic Psychology. He taught at Miles Community College in Miles City, Montana from 1991-2000 before coming to Gillette College. His latest research interests include monoamine neurotransmitters of the brain, specifically serotonin and its relation to migraine headache and depression, and autism.  He served as Associate Dean for Academics at Gillette College but currently is teaching full-time. Scott still enjoys playing bass, keyboards, and drums and worked as a professional musician prior to college, both touring and studio recordings. He also enjoys gardening and plant breeding.