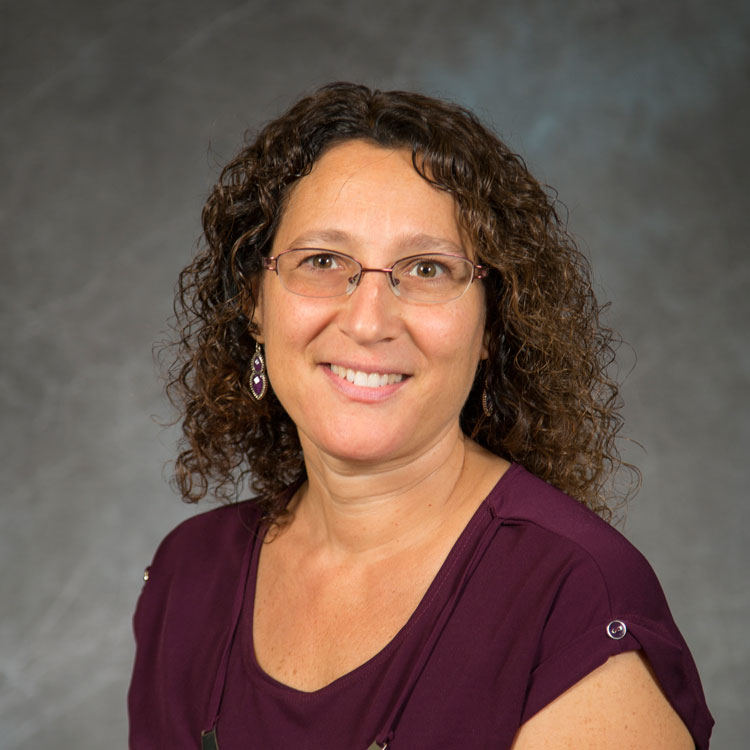 Dr. Rachel Bergman is Dean of Online Learning & Arts Outreach and Director of the Sheridan College Flute Choir. An active flutist and advocate of new music, she researches, promotes, and performs contemporary works for flute in both solo and chamber settings. She is also currently working on a book about 20th century Austro-Hungarian composer Viktor Ullmann. Dr. Bergman’s publications include articles and reviews in The Opera Journal and Gamut: Online Journal of the Music Theory Society of the Mid-Atlantic. She has also presented papers and lecture-recitals at numerous conferences regionally, nationally, and internationally. Dr. Bergman is a member of Assisi Performing Arts (Italy) and was a flute instructor at the Skidmore Summer Flute Institute in Saratoga Springs, New York, from 1994 to 2012.

Prior to coming to Sheridan College, Dr. Bergman served as tenured Associate Professor of Music Theory and Director of Graduate Studies for the School of Music at George Mason University in Fairfax, Virginia, where she co-founded and directed the Mason Modern Music Ensemble (m3e) and taught undergraduate and graduate theory and aural skills courses. She is past president of the Music Theory Society of the Mid-Atlantic, and previously served as Secretary and executive board member.