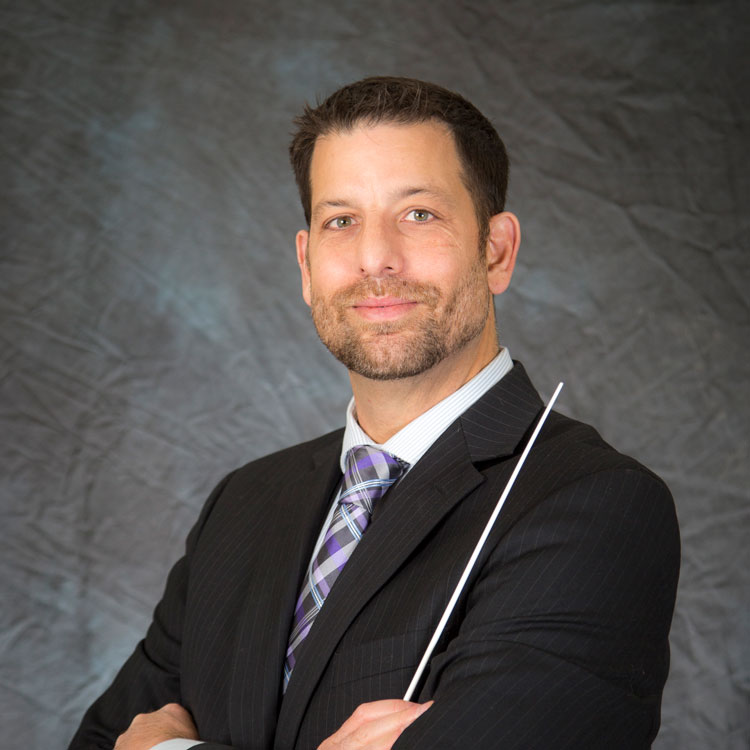 Mark’s compositions are published by the British company “Recital Music.” He received the 2011 Strauss Fellowship from the Arts Council of Fairfax County supporting the creation of Shenandoah Suite, a string trio commemorating the 75th anniversary of the founding of Shenandoah National Park. His first book, In The Groove: Form and Function in Popular Music was published in 2012 by Cognella Academic Press. His second book, Get Up, Stand Up! Higher Order Thinking in Popular Music Studies was published by Scholars Press in 2016. Mark earned his doctorate from George Mason University in 2015. He also holds degrees from Yale University, the Eastman School of Music, and the Manhattan School of Music.