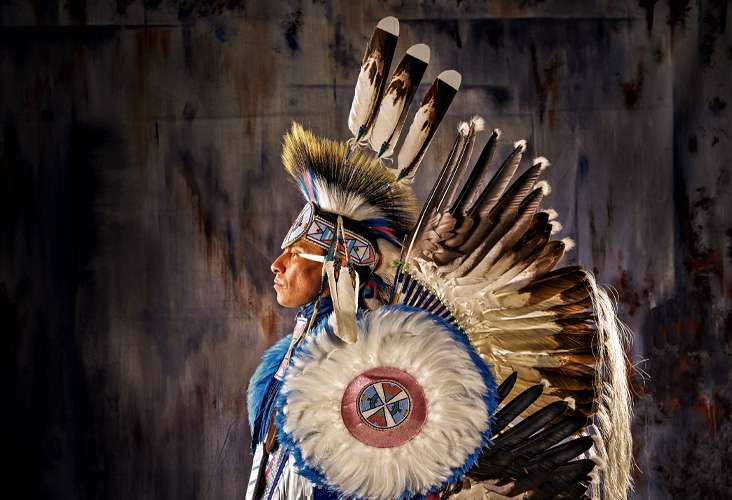 With Special Performance by Rezcoast Grizz, The Crow Song Dogs and more!

*Free and Open to the Public*

Bio: As a member of the “Apsaalooke Nation”, Supaman makes his home on the Crow reservation in Montana. “Supaman” Is Christian Takes Gun Parrish, a Native American dancer and innovative hip hop artist who has dedicated his life to empowering and spreading a message of hope, pride and resilience through his original art form. He has been the recipient of the 2017 MTV VMA award for “Best Fight Against the System!” He is also a Nammy (“Native American Music Award”) winner, “North American Indigenous Image Award” winner, and “Tunney Award” winner. He was awarded “The Aboriginal Peoples Choice Music Award” in Canada for best video and was voted MTV’s New Artist of the Week!

His uncanny ability to motivate, encourage, and inspire through dance, and hip hop music keeps him at the forefront among his contemporaries which gives him a platform to educate on Indigenous issues.